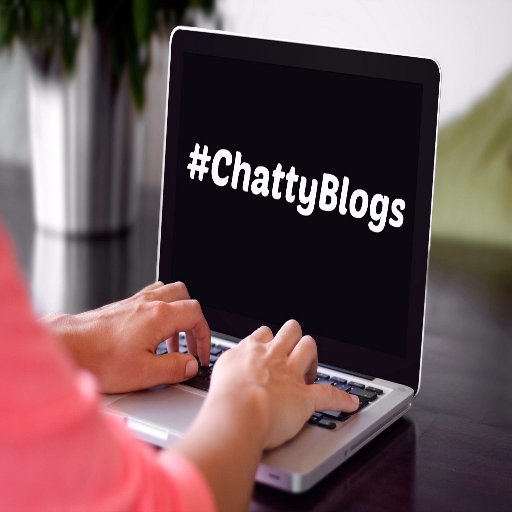 Since then I have tried to keep a steady flow of activity throughout my life!! If nothing else, a love-hate relationship with my treadmill and elliptical trainer or those long walks on blessed Mall Road , the stretch of which ensures you keep walking for a minimum of 45mins to an hour, since you have no choice but to reach home once you have had the bravado to stride out!!…No hopping off the treadmill after 5 mins out of boredom telling yourself it’s enough for the day after a Clap on the back!!

The euphoric state .. mental as well as physical ..of being menopausal and hypothyroidism at the same time is out of the world, believe you me!! You wish you were out of this torturous world!!

Deadly combination..turns you into an almost dried out, fat and aging moody freak, who hasn’t slept in years, doesn’t fit into yesterday’s jeans, feels like she is exploding on the inside while looking exploded already on the out!! Her crankiness would put any industrial machine to shame, her mood swings make those in Disneyland child’s play!! Her hair can now be pinned back with a toothpick and her skin gives competition to the newest embossed crocodile skin handbag on the stands minus the sheen of course !!
Her toenails have crevasses and her finger nails are blue chip..Nothing to do with Silicon Valley!!
She still loves to travel but each part of her body leaves separately!Her bums are going east west while her breasts are headed south!! Her cholesterol and BP is heading north while her libido stays put..doesn’t move a muscle… fear of long untrodden, presently unfamiliar pastures I say!!!
To top it all, did I tell you the state of her memory??… Oh I forgot!!!

Well to get back to the topic of exercise, I don’t think I will garner enough sympathy if I don’t mention and use as an excuse for shirking my daily huffing and puffing schedule, the osteophytes or spurs as they have alternately been christened, on my feet!!!
Woe is me..it’s like been beaten to the ground mercilessly and then being trodden upon on top of that!!! As if the menses-less, thyroxine-less problems weren’t enough, my body’s natural response to injury appears to be the formation of stalactites and stalagmites..in my bloody feet!!! Can’t we have contained them to those exotic mineral abundant caves on some remote part of this planet?? No!! They had to make their appearance between my toes and in the heels for company!!
Much as the excruciating pain limits my activity and reduces me to a bumbling useless lump of lard, that’s actually the least of my dilemmas!!
The most heart wrenching , ruthless, torturous and soul-reducing phenomenon that has been the aftermath of all this is actually the pain I face when I open the doors to my pride-of-place shoe cabinet, lovingly adorned with 100 plus footwears of all shapes and styles…..stilletos that compete with Burj Khalifa and pointed toes that were the inspiration for the Concorde. Close toed, open toed, strappy and silly, sturdy and sensible, corporate and boardroom, slutty and party-type…I have them all!! All shades, all hues…I don’t match shoes to outfits..I match outfits to shoes and that’s the Gospel truth!!! My friends will vouch for that!!
The pain that grips my soul, tears out my heart, reduces me to a whimpering wailing banshee is unparalleled when I realise that I may never be able to wear half of this lineup again!!!
The bodily pain I may live with, sans the shoes, I cannot!! They are my alter ego, they define me, give me stature and confidence, put a slippery skip in my step, dance in my toes! Without them I am a shadow of what I can be!! A mere mortal destined to roam this earth on flat feet forever!! Not the towering Inferno in my mind blazing on , but the washed out post-snow melting slopes with skis on my feet!!
Now I shudder as I eye platforms or clogs or foamed flats at a shoe store instead of this sexy Lubes ..I am ashamed of myself for I am now vitally considering and trying on footwear which were once below my dignity and had no right to co-exist in the same world as me!
Despair!!
But I guess as some wise man once said..”What you resist, persists”!!

These Goddamn spurs..cut them out of me or be dead trying!!! For the life of me I can’t understand who gave them the right to invade my body and destroy my life without permission!!
Lesser women rant and rave about life and PMS…greater souls like me have to something more magnanimous to berate…TMS…i.e. thyroid, menopause, spurs!
God give me strength! 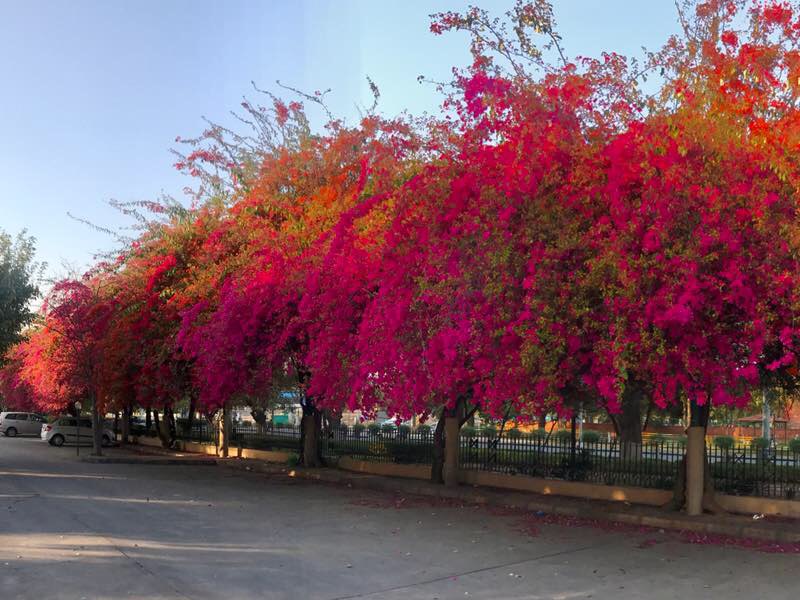 It’s high time we stopped trying to perpetually give our children advice as per our knowledge and experience  whether required or not cos times have changed and so have experiences and circumstances.
We need to move with the times, accept the new , throw out the old. What we learnt from our experience may not be the ideal solution to today’s problems.
While we slept, the world moved ahead, new inventions were made, new solutions devised accordingly. They don’t need our answers , they have Google, they don’t need to be hands on and work like donkeys. Technology has made the toughest scenario more accessible and they know how to use it. Everything is online and they are online too unlike most of our generation.
We walkd the mile to get a small task completed. They have telecom and technology to do it in a fraction of the time and effort .
In fact maybe we should stop giving advise all the time. Just befriend them , act like dinosaurs and take advise from them. After all we have used our brains and resources to do our best for half a century. Now let them use theirs and figure it out for themselves.
Our ancient ways may actually be hampering their growth in this fast moving world and we may actually be doing them more harm than good by forcing them to see things our way!
Have confidence in their ability and your upbringing, push them to be independent and learn the hard way. Don’t force your ideas onto them for they will only resent you for it, not thank you. Be their wings, not the knife that cuts them down. Learn to say” Ok go ahead, I trust you to do the right thing ” instead of “Listen to me because I know Better”!!!
Remember, they have access to much more knowledge and advancements in this world than you do.
Learn to let go!! They make make mistakes or do things different from you but they will thank you for letting them find their own way in life! No one wants to live your life as you did, they want to live their own lives their way with their own experiences. Don’t be an obstacle in that journey. Hold their hand and walk alongside. Be the child not the parent for a change but be be available to them when they genuinely need you… to hold their hand, guide them. Lend them a shoulder to lean on. Laugh with them, assure them of your support forever and ever.
Just step aside but dont fall behind..keep pace!